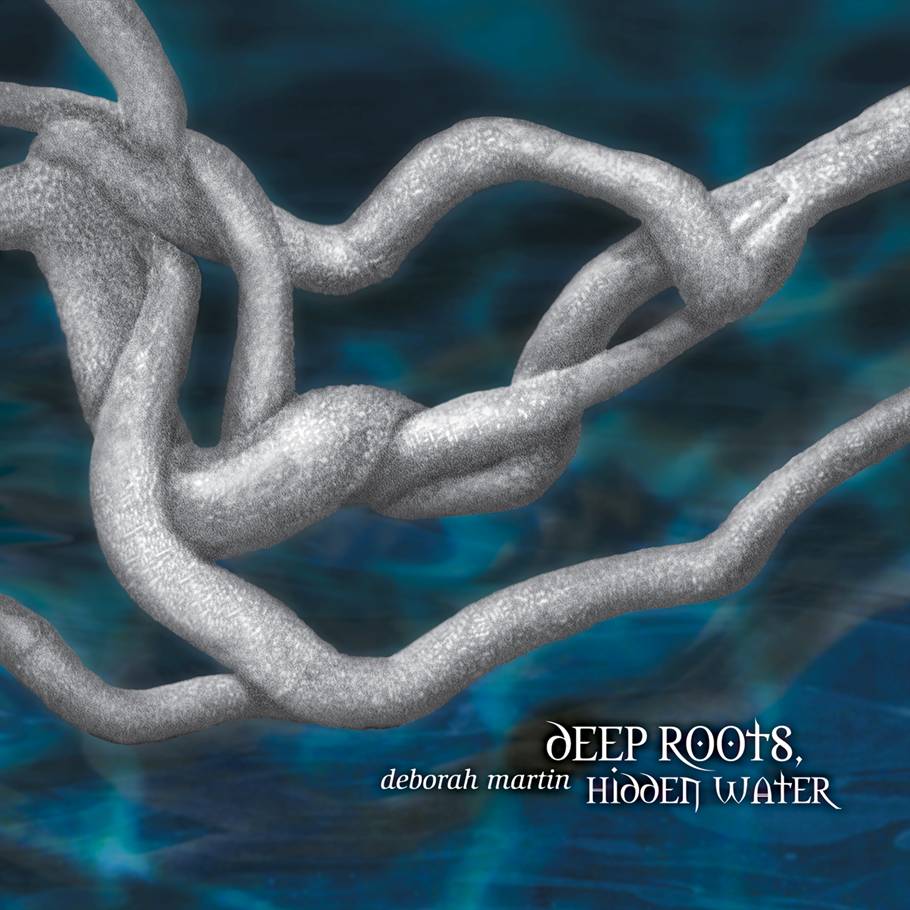 Deep Roots Hidden Water was a very special and passionate musical undertaking for Deborah.  This original version is now out of print.  Notably, Deborah’s original vision for her project was not quite realized at the time because of technology limitations.  Technical advances in place several years later offered her the opportunity to revisit the original recordings, and a special re-mastered edition of Deep Roots Hidden Water emerged.   All of the reviews and project notes can be found attached to the new edition.

A vision of life in the past coming into present time was the initial inspiration for this album; the search for who we are and where we all come from . . . Here are the original writings from Deborah’s personal notes of the poem that is found in the liner notes:

“We seek the past

This project was so well received by Deborah’s fans that many still hold the original recording sacred.  It would be a disservice to not include the image of this original work with Deborah’s musical accomplishments.